Getting your study permit on time to start your university life overseas is always a gamble, but it might be more upsetting than usual if you’re bound for Canada. A recent report by CBC reveals that international students are now overwrought by the months-long visa processing time for Canada, which has derailed their study plans.

Punjab-based student Ravneet Kaur is one of many Indian students who’ve had to put their on-campus entry to Canada on hold. “I have no words to express my feeling. I can’t even tell,” she told CBC news. “You see we are suffering financially and there is emotional damage also because we have invested our emotions as well as our money.”

Canada is currently grappling with a massive backlog of 2.1 million immigration applications, which surged by almost 99,000 persons in April alone. Immigration Minister Sean Fraser was reported saying that processing standards will likely only return to normal in 2023. Applicants who are still in the dark about their immigration status can expect to wait months for updates on a decision.

For overseas students like Kaur, the delay has made them question whether the golden ticket to better educational prospects will ever materialise. Kaur was accepted to the events management programme at St. Clair College in Windsor, Ontario, and submitted her study permit application in July 2021. She had forked out hefty expenses for one semester of distance learning at the college, which had shifted to online learning due to the COVID-19 pandemic.

Now that the campus has resumed physical learning for the Winter semester, Kaur has no other alternative but to play the waiting game. She risks losing the hard work and money she’s spent on her first semester if she’s not greenlighted for entry to Canada soon.

“We are in a dilemma. What we can do in this situation, we can’t register ourselves for other courses here also, and we cannot focus our personal life and as well as the career life,” Kaur lamented. “We are not in the situation that we can do something for ourselves. We are just being stuck.” 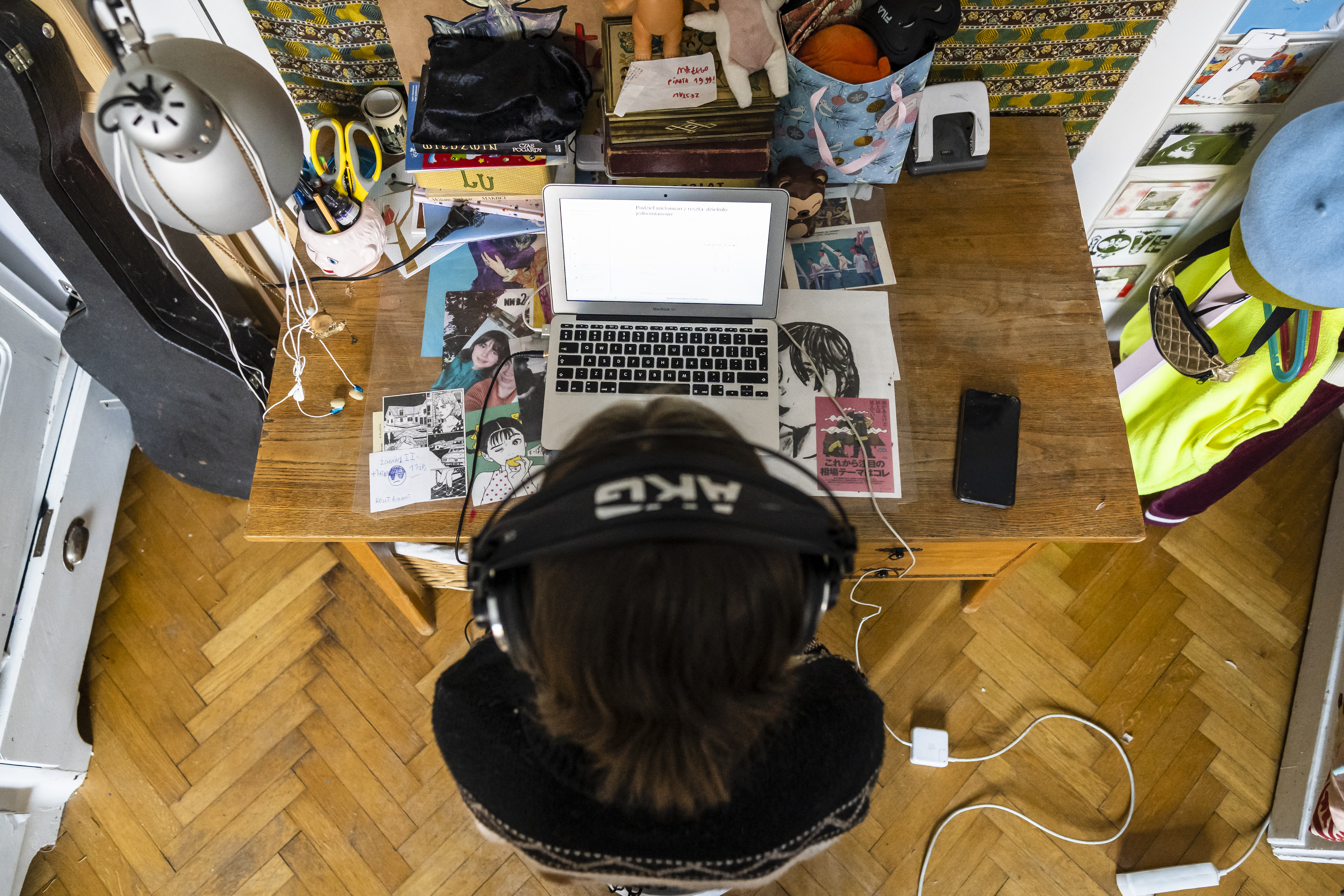 Indian students who began their first semester online in Fall 2021 are now unable to continue their studies after Canadian institutions resumed physical classes due to delays in study permit approvals. Source: Wojtek Radwanski/AFP

According to the latest data from Immigration, Refugees and Citizenship Canada (IRCC) reported by CIC News, the total number of study permit applications and study permit extensions stand at 122,145 and 34,242 respectively as of April 11, 2022. Earlier in March, Fraser unveiled updates to IRCC’s online processing times tool for clients to get a more accurate estimation of their application time.

Despite planned upgrades to tackle IRCC’s visa processing time for Canada’s temporary and permanent resident categories, foreign students are increasingly cornered by the system. Outside of India, students in Bangladesh and Nigeria have reported being in a similar bind. Student Ahnaf Abir took to Twitter to express the plight of Canadian-bound Bangladeshi students, who still have not received a decision from IRCC even after half a year.

“Can you imagine [waiting] half of a year just for a decision though the official processing time is 11 weeks. This is not fair at all,” he wrote.

According to IRCC, right now study permit processing time from outside canada is 11weeks and it’s a huge time just for a final decision right ?
But, most of the students from Bangladesh who applied for a study permit still don’t get their final decision even after 24+weeks later

Another Twitter user identified as Marhyam mentioned the problems that Nigerian students face with the processing office in Nairobi, with sponsored students risking losing their funding if the backlog from 2021 isn’t resolved soon.

The pause of the Express Entry category, a popular immigration pathway for international students, meant fewer places allotted for graduates to transition as immigrants since it came into effect in September 2021 to tackle growing application backlogs. 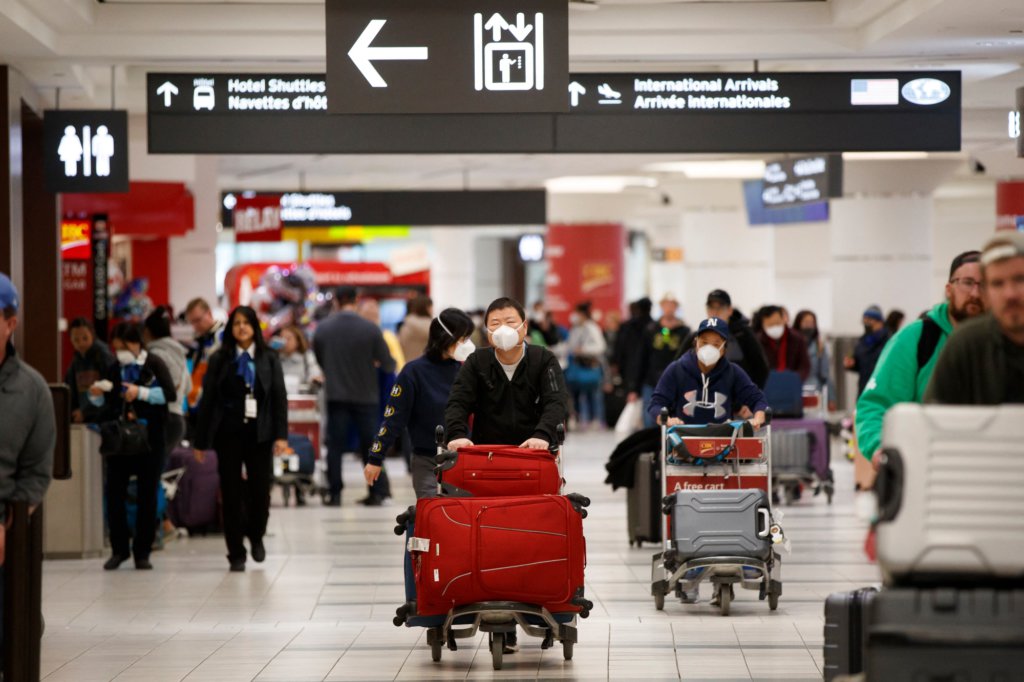 Many international students are now overwrought by the months-long visa processing time for Canada, which has derailed their study plans. Source: Cole Burston/AFP

Last month, the government announced a new open work permit for PGWP holders whose permits are expiring between January 31 to December 31, 2022, enabling them to work for another 18 months. This effectively left out other PGWP holders whose permits had expired just before the end of January this year, and have not managed to secure a change in status to continue working legally in Canada.

“This [open work permit] is a small step in the right direction, but too many remain without rights, we need permanent resident status for all, now, especially those in low-waged work,” said Sarom Rho, coordinator of Migrant Students United in a press release. “We need a permanently renewable post-graduate work permit, not a one-off programme, and the current announcement needs to include those left out.”

An Introduction to UK Visas and Immigration

You may have missed